Being a woman in IT: Meriem's experience 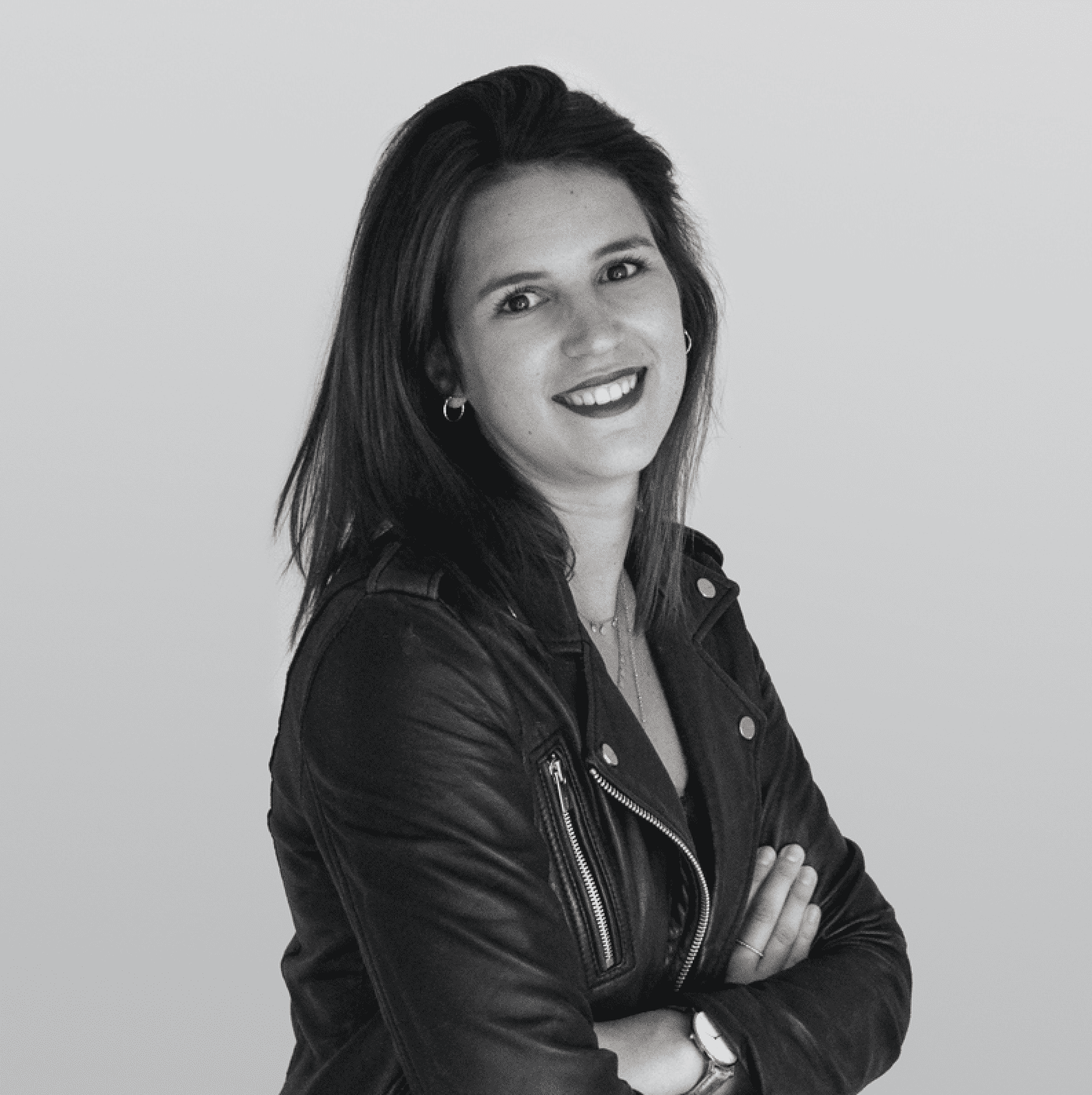 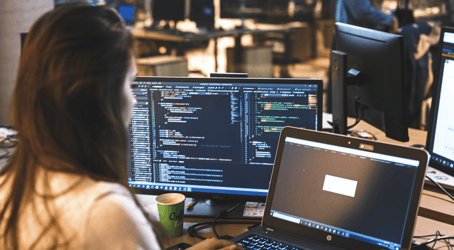 Today, we're going to hear from Meriem, a 37-year-old Moroccan woman who decided to seek support from Cooptalis for her move to France in 2019.

Tell me about you, your studies, your career and your current role.

I'm an IT engineer by training, with 15 years' experience in IT. I started work in 2005 after I got my IT engineering degree in Morocco. First, I was an Advisor for the HP account. Then, I worked as a Domain Expert and a Process and Procedure Manager. Next, I joined the Atos Group, where I spent 10 years in different jobs as Team Leader, Lean Consultant and Service Delivery Manager. I've always worked with French clients.
France is my second home: I've been coming here since I was young. Knowing the culture encouraged me to move to France. I arrived in late 2019 and am now an Account Operations Manager.

What made you want to work in IT?

I finished school in 2001. At that time, Moroccan homes were starting to get PCs. The sector was, and still is, constantly developing. It impacts all fields: finance, health, transport and industry. The idea was to learn about being an IT engineer. At the beginning and as a user, you only saw the visible part (the equipment) and I wondered what might be going on behind the screens. But there is a hidden part of the iceberg: development, design and interconnection. Previously, most people thought jobs in health and teaching made the most sense. IT was more for men. And there were fewer IT Engineers and Architects. But women were beginning to enter this kind of domain and IT was a trend. I wanted to know more.

During your studies, did you notice that women were under-represented? Was this a driver or a problem for you?

Under half of us were women, especially in telecoms and networks. There were quite a few in programming and development, but less so in telecoms.This was a driver as we women were looked after. We could choose any speciality we wanted to focus on. It was more about direction. And we were supported by the professors and our classmates. We were always welcome in group projects and group work.

Why do you think there is a disparity between men and women in this sector?

In my experience, my applications have never been rejected because I'm a woman, either when sending in my initial application or during interviews. I've never been made to feel the job was more suitable for a man. Women are a key part of the IT sector, whether as IT Engineers, Developers, Architects, Project Managers, or in any other role with plenty of responsibility. There are now IT Systems Directors who oversee all cross-cutting services and activity in IT. But I've never noticed a difference between men and women. It's more to do with direction and degree choice. It's clear from student forums that fewer women choose this path. It's more about direction and drive. Also, people don't understand IT jobs. They think it's just the internet, but they're wrong. One of our key roles as women in IT is to communicate by sharing our experiences and the information we have.

Do you think it's easier to find work as a woman in IT, harder, or the same as it is for men?

It depends on the field. For consulting, engineering and project management, it's more sought-after. But maintenance, which needs on-site work, involves harder or riskier jobs and there aren't any women. Sometimes, they have to travel tens of kilometers to sites for night work. I'd say there's more of a tendency to keep women safe, which I see as a positive.

Though the actual interview structure will normally be exactly the same as a physical face-to-face interview, ...
Read more
Health Mobility

Tell us more about your everyday life as a doctor? I treat patients in each of my specialist fields (with the ...
Read more
International Mobility recruitment Tips

Looking for a job while you are still working: best practices

Be clear Identify the reasons you want to leave. Difficulties in your company, seeking more responsibility, ...
Read more
Newsletter 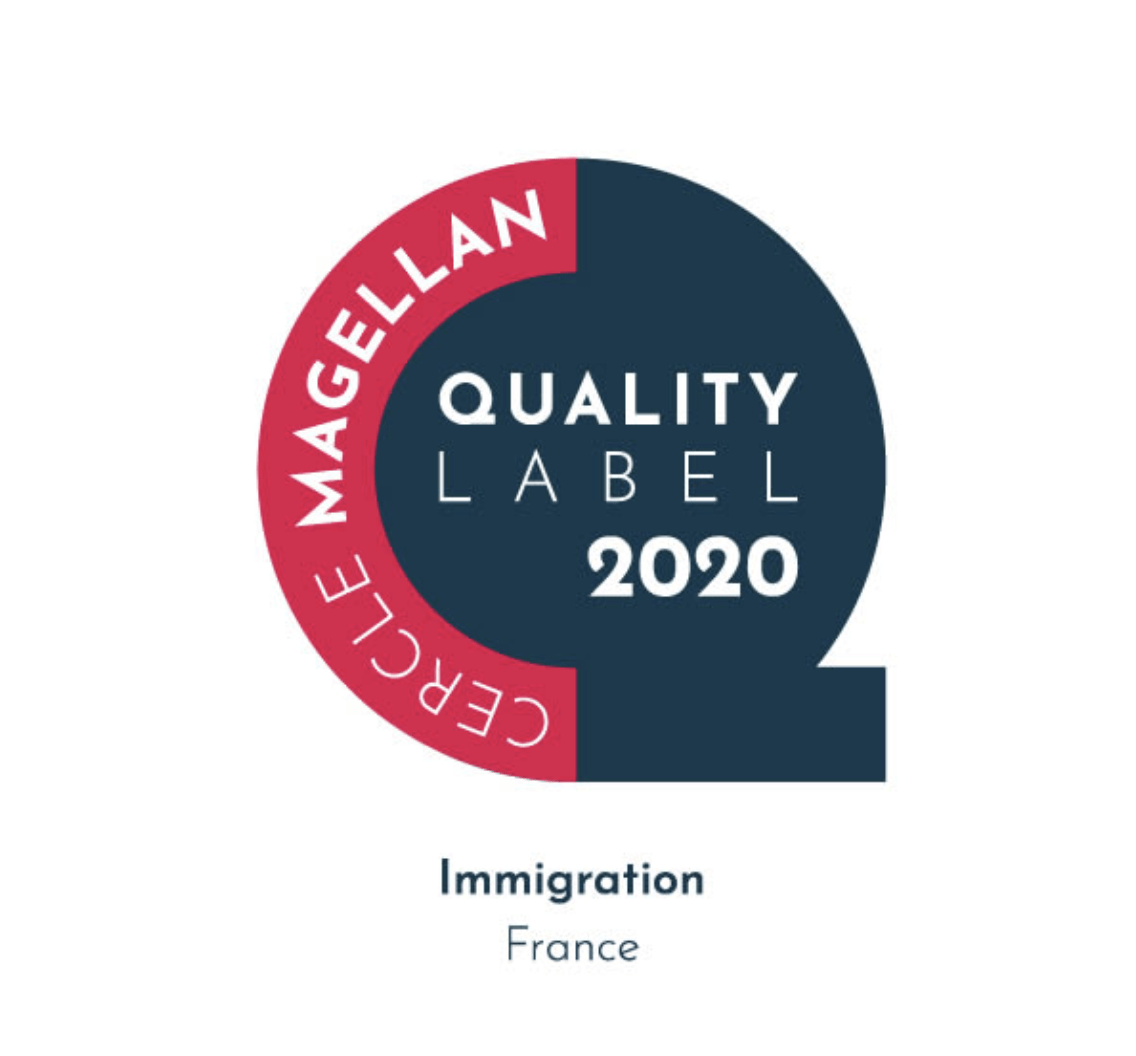